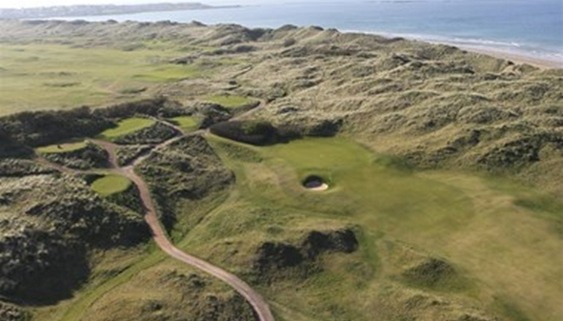 The world’s top golfers are preparing for The 148th Open, which returns to Northern Ireland after 68 years.

Sports fans from around the globe are set to descend upon Royal Portrush in July to watch the greatest players compete for the iconic Claret Jug in golf’s oldest championship.

The event, which runs from July 14 to 21, is returning to the region after 68 years, making it only the second time The Open has been staged outside of Scotland and England.

The best players in the world will take on the Dunluce Links, a tough test of golf. Originally designed by Harry Colt, the course is routed through the rugged links land and constantly changes in both direction and elevation.

The Open was last staged at Royal Portrush in 1951, when Max Faulkner was crowned champion.