The City region has established strong international partnerships globally with including Boston (USA), Philadelphia (USA) City of London (UK) and Dalian (China). We are ideally situated between mainland Europe and the United States. With a strategic gross-border partnership with neighbouring Donegal County Council in the Republic of Ireland we have developed a North West City Region acting as an economic driver for wider economies in the North and South of Ireland. 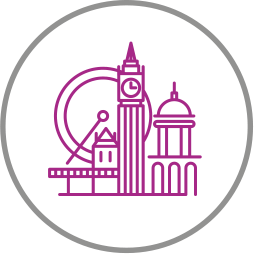 with City of London 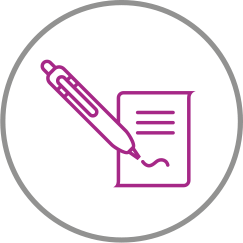 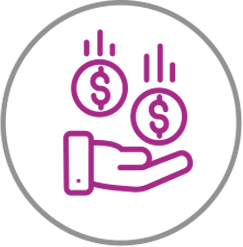 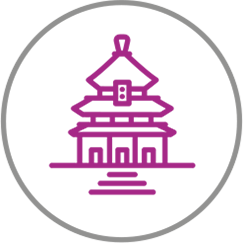 with City of Dalian in China 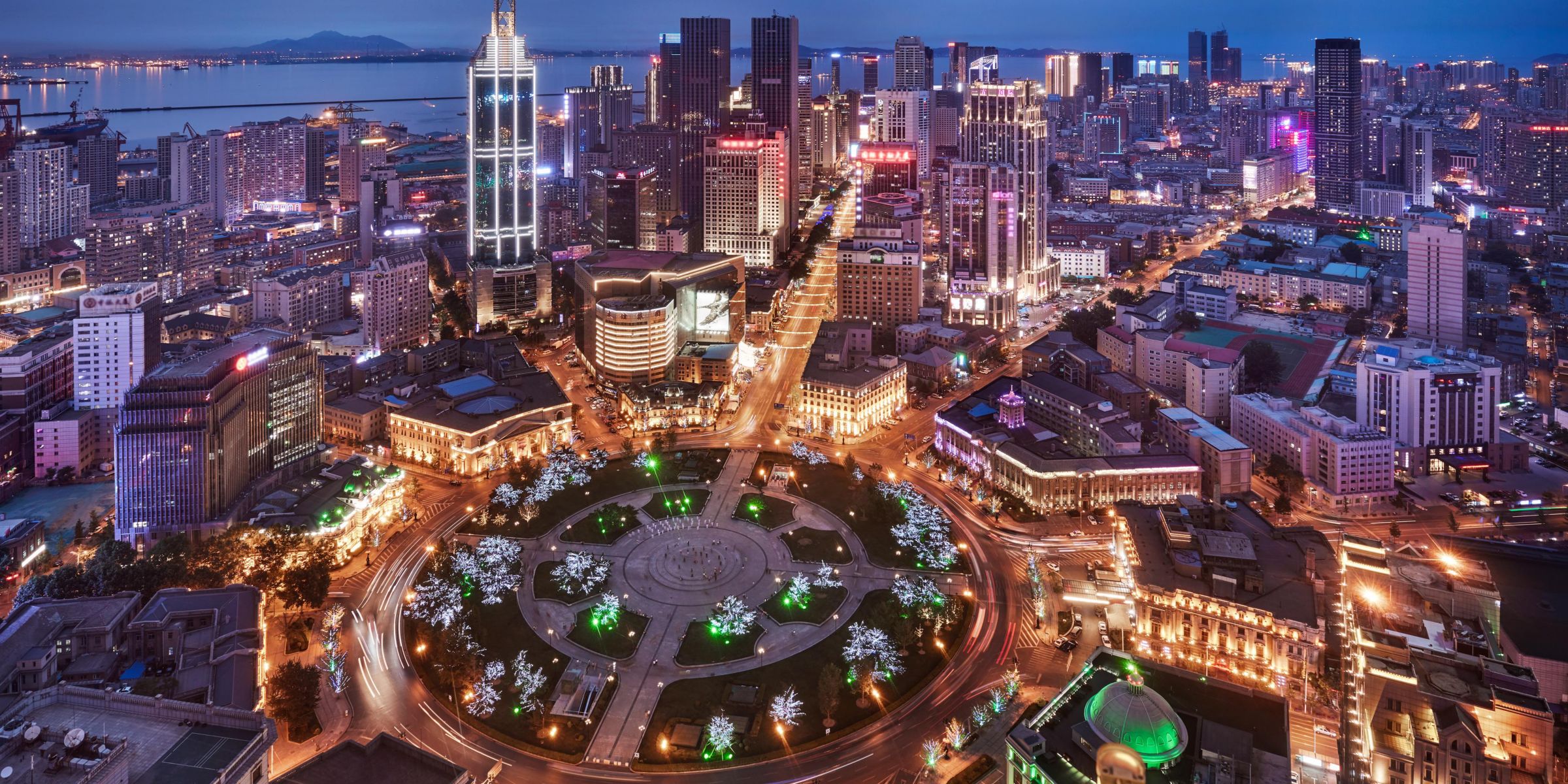 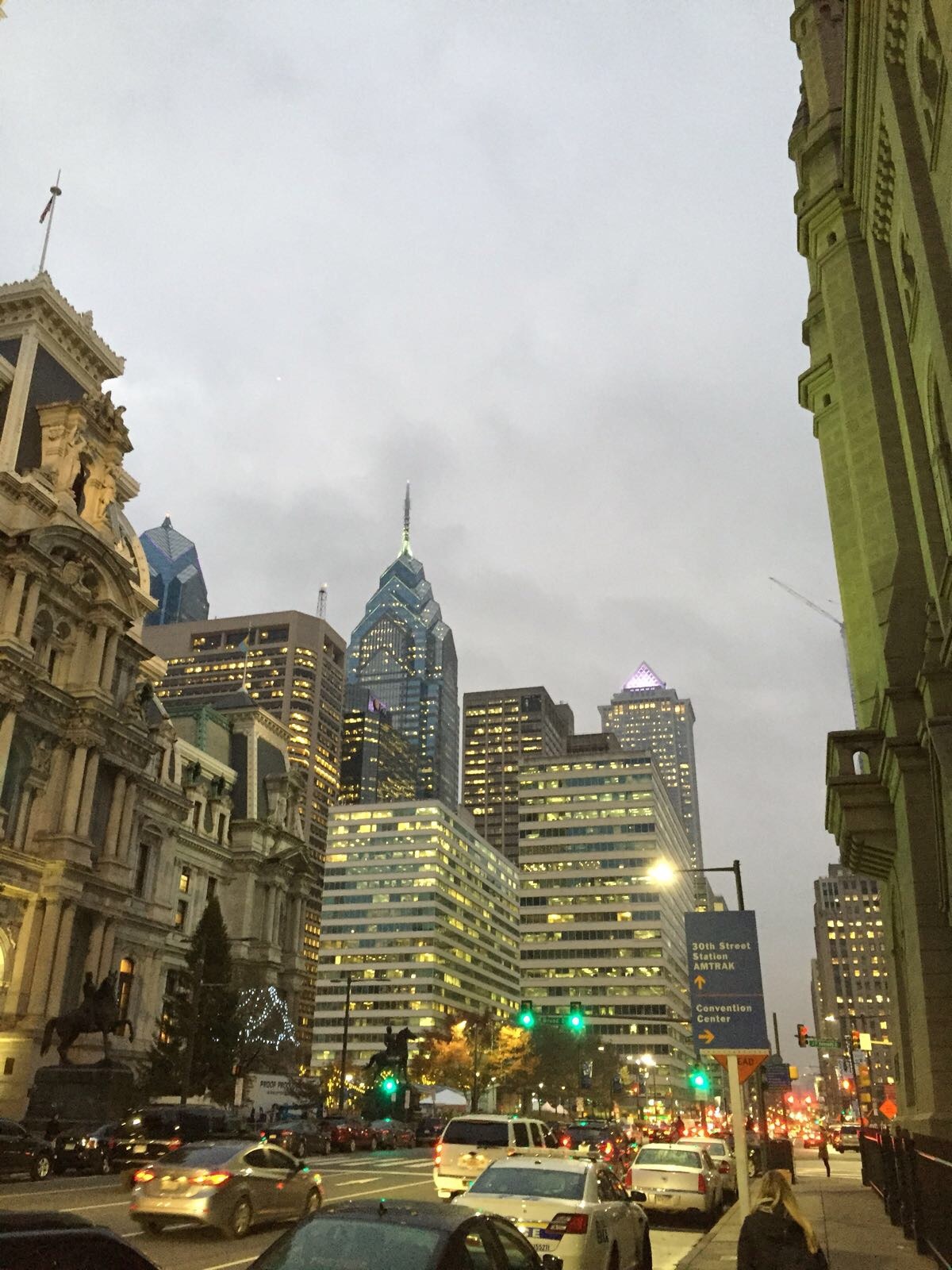 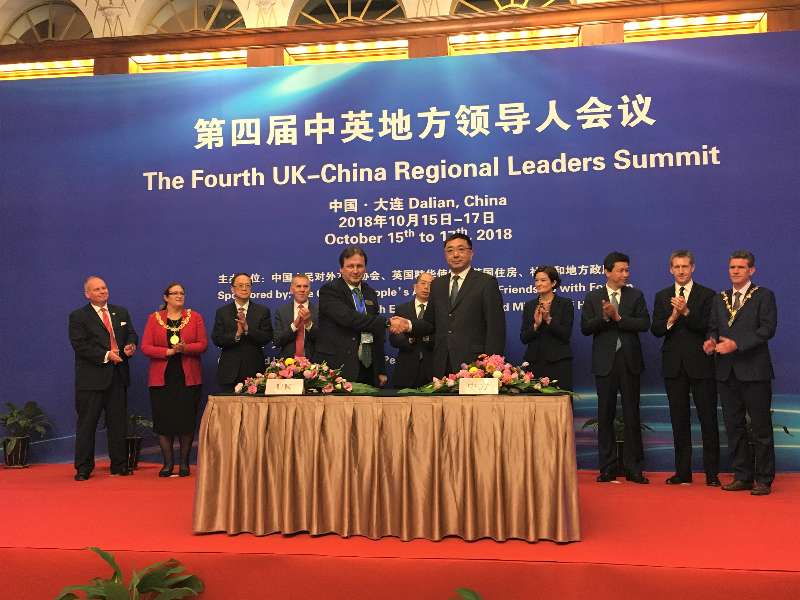 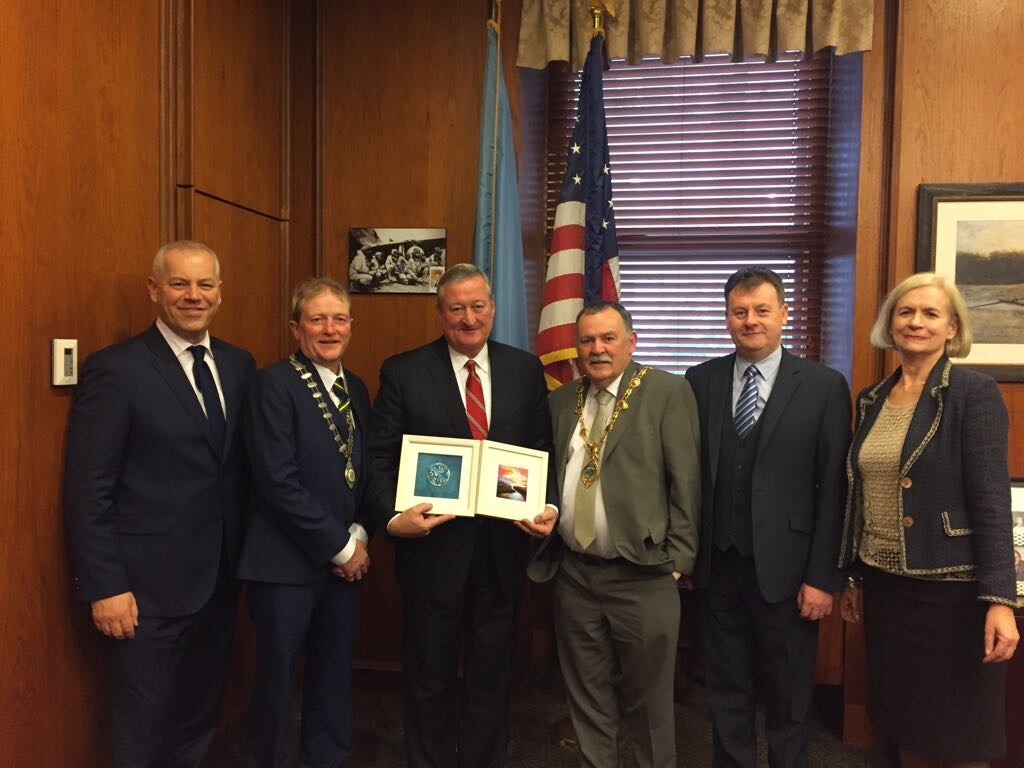 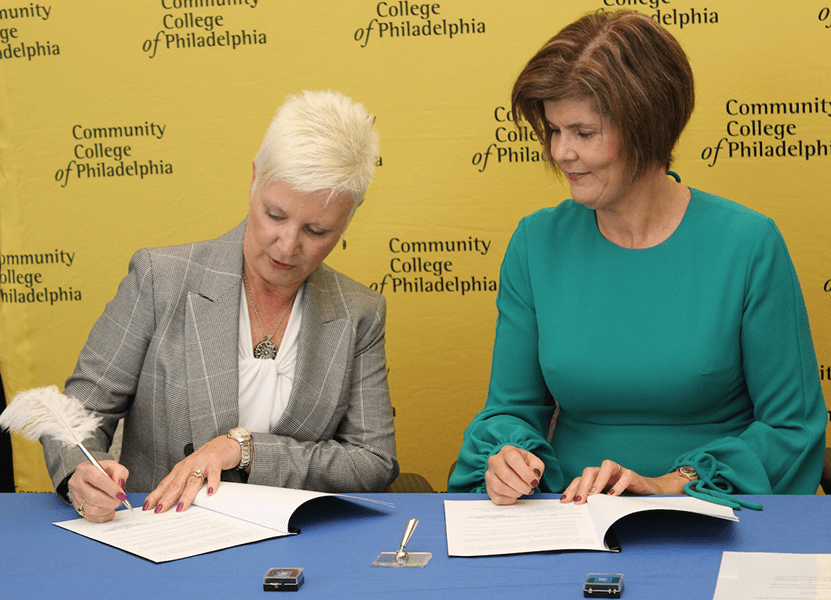 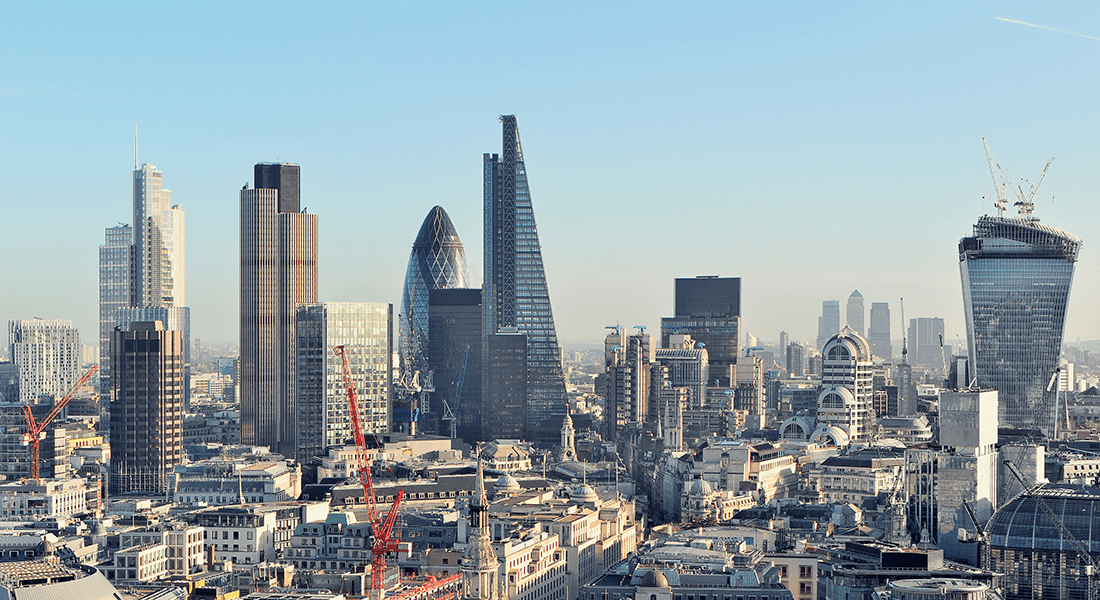