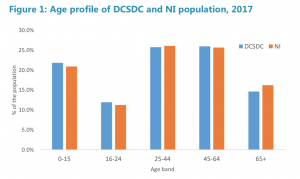 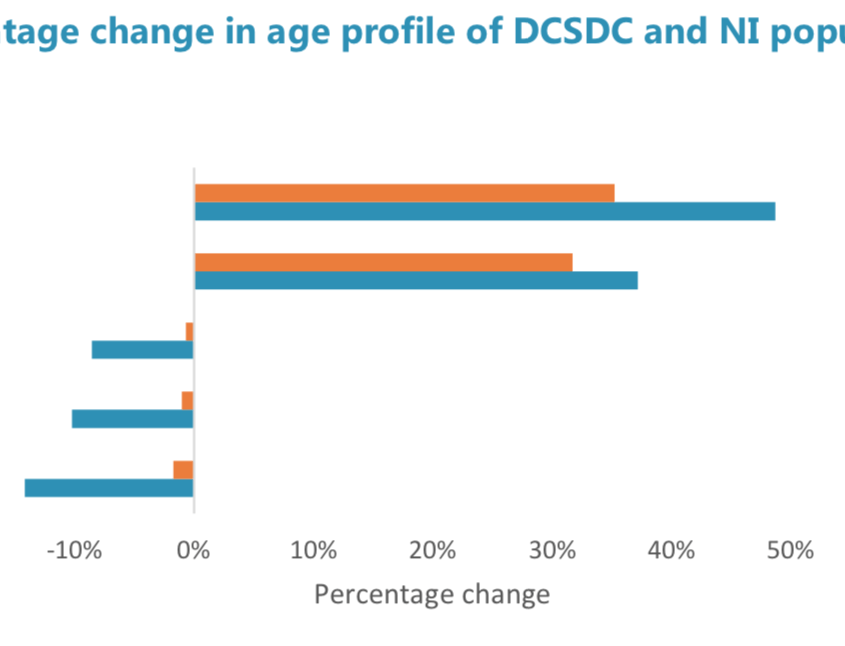 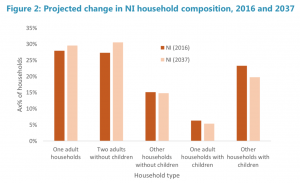 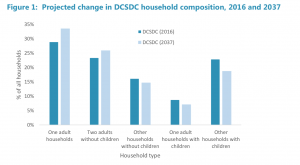 Table 1: Number of domestic properties (housing stock) in DCSDC between 2013 and 2018

Table 2: Number of domestic properties (housing stock) by property type in DCSDC between 2013 and 2018

Table 1: Standardised residential property price and index for DCSDC from 2012 Q1 to 2018 Q3 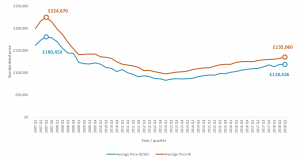 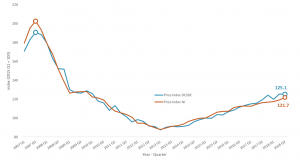 Employee jobs refer to the number of employee jobs within businesses that have either a VAT or PAYE registration. They mainly differ from overall employment figures in that they exclude most agricultural businesses and the self- employed. 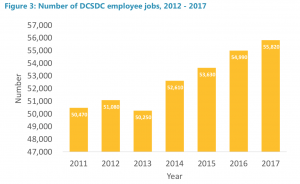 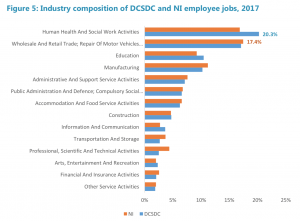 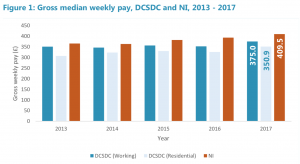 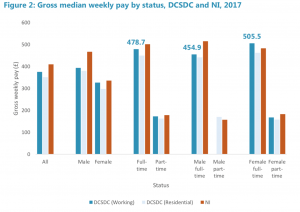 The claimant count is an administrative data source derived from Jobs and Benefits Offices systems, which records the number of people claiming unemployment- related benefits. From 21st March 2018 NISRA changed the claimant count measure from one based solely on Jobseekers Allowance to an experimental measure based on Jobseeker’s Allowance claimants plus out-of-work Universal Credit claimants who were claiming principally for the reason of being unemployed.

The definition of out-of-work Universal Credit Claimants is close to but not exactly the same as Jobseekers Allowance claimants. The GB and NI Claimant counts are now calculated on an equivalent basis.

As Universal Credit Full Service is rolled out in particular areas, the number of people recorded as being on the Claimant Count is therefore likely to rise.

1 Large revisions are to be expected while the series is experimental and improvements are being made to the process.

Source: NISRA, Inter-Departmental Business Register Figures have been rounded to the nearest 5

 In 2017, there were 4,945 businesses, registered for VAT and/or PAYE, operating within the DCSDC area. This made up 6.9% of all such businesses within NI.

Source: NISRA, Inter-Departmental Business Register. Figures have been rounded to the nearest 5

 In line with the trend experienced across NI, the number of VAT and/or PAYE registered businesses within DCSDC has shown an upward trend from 2015.

1 In 2016 an exercise was carried out by NISRA to allocate those businesses with inaccurate or missing postcode data to the appropriate Council area. This has been applied to data from 2015 onwards.

1 This size band includes holding companies and those companies not yet trading, for example, if a factory is under construction

 Both DCSDC and NI have similar proportions of their business within those size bands employing less than 10 people (88.2% and 88.0% respectively).

 Similarly, both DCSDC and NI have similar proportions of their business within those size bands where turnover was less than £100,000 (45.8% and 45.4% respectively).

At basic prices of the non-financial business economy, excluding farming and financial services.

In 2015, the income generated by businesses in DCSDC, less the cost of goods and services used to create this income was estimated to be £1,234.7 million. This amount represents the approximate Gross Value Added (aGVA) at basic prices of the NI non-financial business economy, excluding farming and financial services. 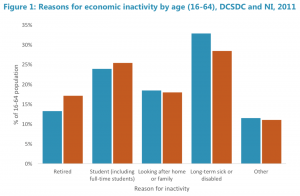 Table 1: Number of claimants by benefit type, DCSDC, May 2018 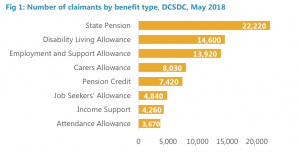 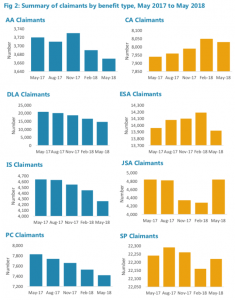 Table 2: PIP Claims in Payment by LGD and DLA Reassessment Indicator (as at 31st May 2018) 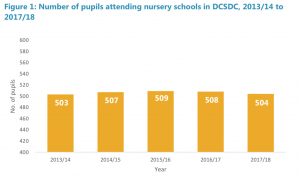 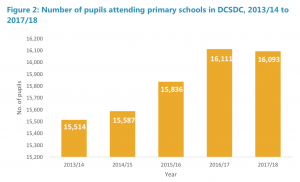 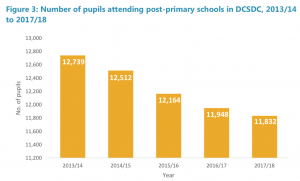 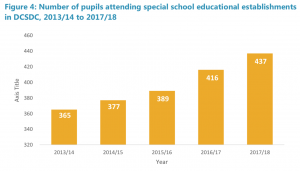 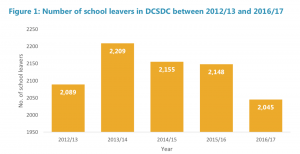 No. of school leavers 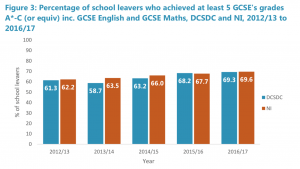 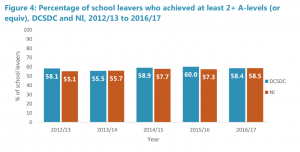 Table 1: Highest level of qualifications of all usual residents aged 16-64 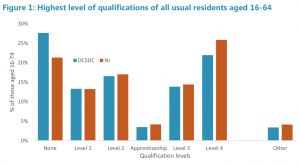 Table 2: Highest level of qualifications of all usual residents aged 16-74 (excluding students) in employment and currently working in the area 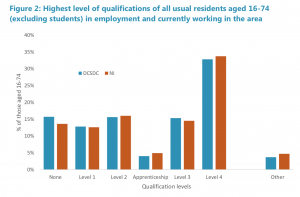